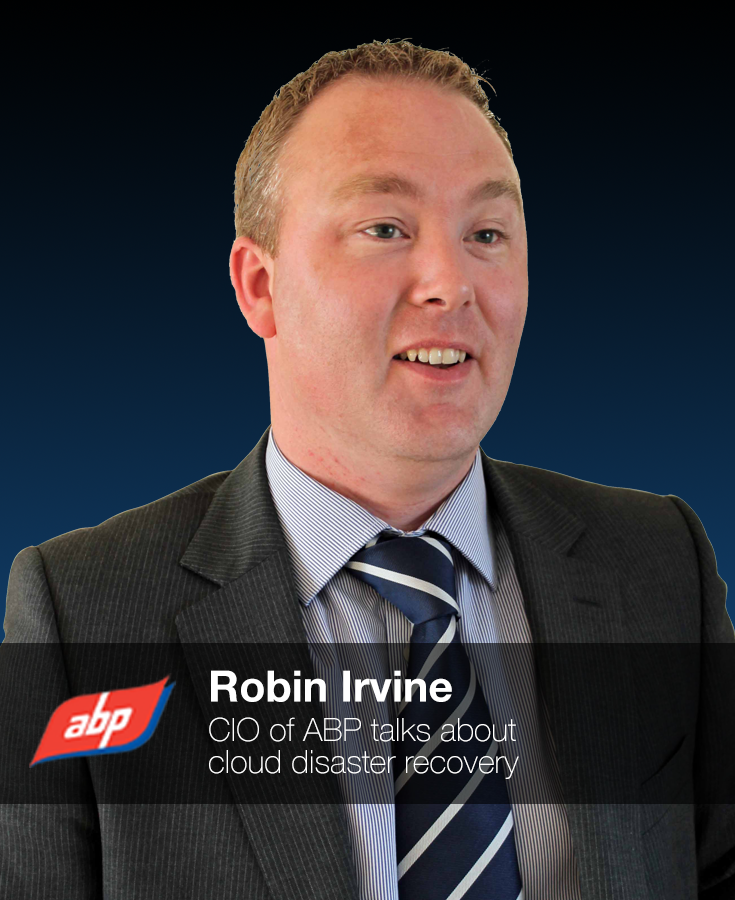 Guest speaker, Robin Irvine, CIO at ABP UK discussed the unforeseen problems when disaster strikes, why tape backups and conventional DR don’t work and why moving to a cloud solution was the right choice for ABP UK. Robin joined a panel of industry experts at APSU’s London launch event for POWER8 and a showcase for IBM’s latest technology.

The presentations explored the potential of IBM Power8 for IBMi, AIX and Linux workloads together with the latest IBMi operating system 7.2. Continuing with the power theme, IBM audits was a hot topic particularly with clients who do not fully understand sub-capacity rules and have yet to install IBM’s Licence Metric Tool (ILMT). APSU ably demonstrated its prowess in this area, which has been particularly beneficial to clients that have been issued back-dated charges from an IBM compliance audit.

Robin, who has recently been promoted to CIO of ABP UK, will also be presenting at APSU’s Technology Showcase at Silverstone on 16 September 2014. Robin will join other guest speakers at this exciting event which will have the same format as the Canary Wharf event but with the addition of Softlayer and IBM Watson. IBM will discuss why it is investing heavily in the Cloud and how Softlayer is part of its roadmap and also demonstrate IBM Watson, a computer system like no other ever built.

The event on 16 September is also unique in that APSU has physical equipment on display in a Silverstone pit garage. This works quite well for the presenters in that they can showcase the physical characteristics during their pitch and attendees can view the latest technology up close during the breakout sessions. There will be a lot of high-tech to look at, including a Power8 chassis, Flex with X86, X6 and Power nodes, the latest IBM Storwize V7000 and FlashSystem V840.

More information on APSU’s event at Silverstone can be found at apsu.com/events/silverstone